When you book with an account, you will be able to track your payment status, track the confirmation and you can also rate the tour after you finished the tour.
Sign Up

Or Continue As Guest

When you book with an account, you will be able to track your payment status, track the confirmation and you can also rate the tour after you finished the tour.
Sign Up
168

One of the largest Christian pilgrimage destinations in the world, Santiago de Compostela is also a city with so much history and culture.

Duration of the tour

The price does not include:

Description of the tour

Located in the heart of Galicia, in the province of A Coruña, Spain, the city of Santiago de Compostela is one of the region’s most special destinations. The truth is that many different paths lead to Compostela. Most people feel inspired and motivated by the emblematic nature of the Camino de Santiago (Way of St. James), which brings together tourists from all over the world in the main square. They are there for various reasons such as faith, personal stories or even for books and films. The truth is that when visiting the city, it is impossible to not be inspired by all the pilgrims who have marked their story as travellers.

A World Heritage Site since 1985, Santiago de Compostela is considered the most cosmopolitan city in Galicia. It has all the characteristics to be considered as such. In the historic centre, you can visit the Cathedral and the Portico of the Glory, as well as emblematic squares such as Obradoiro, Quintana and Toural. The city also has dozens of churches, convents and palaces, from the Romanesque period, through the Gothic up to the Baroque. And then? Then there are the seductive local shops, bars, restaurants and a beautiful horticultural market filled with fresh products.

For all these reasons, Santiago is a big city and it makes us feel even bigger. Visit the Alameda with its camellia trees and Herradura, in the heart of the city centre, with a fantastic view of the cathedral. And on the banks of the Sar River, the Colexiata de Santa María and its virtuous inclined columns.

A visit to the Cathedral of Santiago de Compostela to attend the pilgrim’s mass that is celebrated at the main altar of the cathedral every day at noon. One of the greatest symbols of the cathedral is the botafumeiro, perhaps the largest censer in the world, which is used during the main ceremonies, as a tribute from the city of Santiago to the pilgrim. Weighing 53 kilos and measuring 1.50 meters, its fragrance has a symbolic meaning, associated with spiritual purification. Suspended at a height of 20 meters, it can reach a speed of 68 kilometres per hour.

Declared a World Heritage Site by UNESCO in 1985, the Obradoiro square features towers that are 74 meters high. Right next to it, the Pazo de Xelmírez (palace), built in the 17th century, continues intact and shares the same space with the Parador Hostal dos Reis Católicos (hotel). Unmissable!

Old streets and typical popular buildings, combined with a spiritual, cultural and gastronomic significance, ensures there is no shortage of great places for a memorable meal.

Time to visit the local shops in Valença. The city is a reference for great shopping throughout the Iberian Peninsula, featuring everything from the most historic to the most modern shops. Considered one of the largest outdoor shopping areas in Europe, the interior area of the Fortress of Valença is full of traditional shops. A unique experience that everyone who visits Valença enjoys! 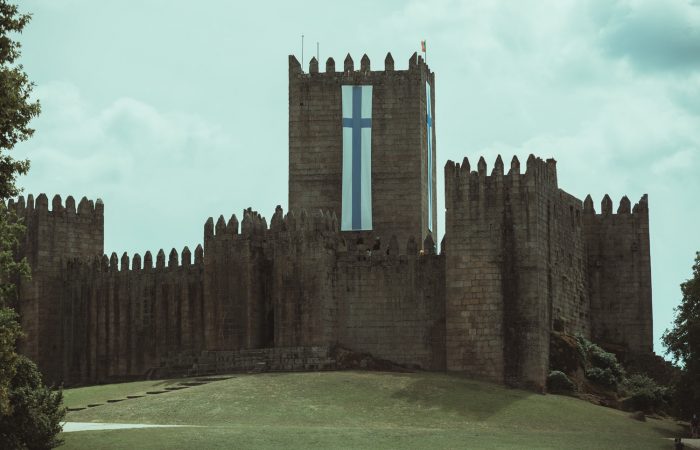 TRANSFER FROM AND TO AIRPORT UP TO 7 PEOPLE 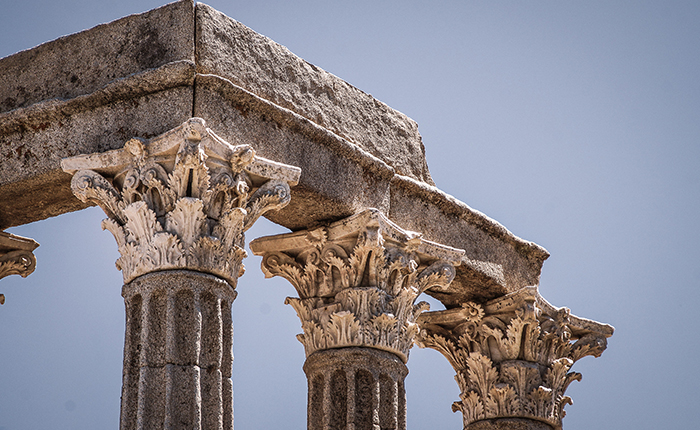